JP assumed the #6 jersey this offseason indicating both his and the Giants organization’s expectations that he will be a key contributor this upcoming season. I’m sure he is doing all he can to win the left field job, and although a platoon with Mac seems likely Jarrett will have plenty of opportunities this season to prove himself as an mlb starter. Currently, he bats confidently but can find himself slowing his bat down on off speed pitches. He looks great in the outfield, long hair cool glasses, creamy uni… Rumblings around Scottsdale have been slotting him into a Jarrett Jack type role for the g men. I think we’d all be happy if the ball bounced that way.


judas hung himself in america
from almost 3 years ago


hard at work (me n her)
from about 3 years ago


makin it happen
from about 3 years ago

i aint fraid of no noobs - n


retrospective 2016
from about 3 years ago

Hecklers in the crowd + no intermission + having to pee

The scoop: Having no idea what this was about, I was in for a pleasant suprise. Everyone else was in the know and were ready to rock to some great tunes. Hedwig is essentially a one person show, and some guy from glee slayed as the titular character. Songs were straight out of the 70s/80s, think Bowie or Iggy Pop. Story was a bit thin, but there were plenty of laughs to be had. Some hecklers in the audience tried to shout out the punchlines when the jokes were being told, but Hedwig did a good job of putting them in their place. The show is presented as a "rock concert" so there's no intermission, plan accordingly.


suicide prevention
from about 3 years ago


woo
from over 3 years ago 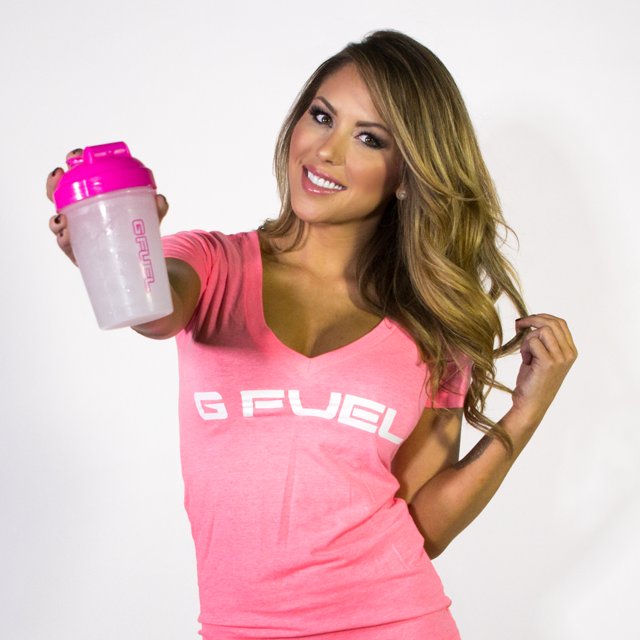 
does anyone still have these mp3s
from over 3 years ago