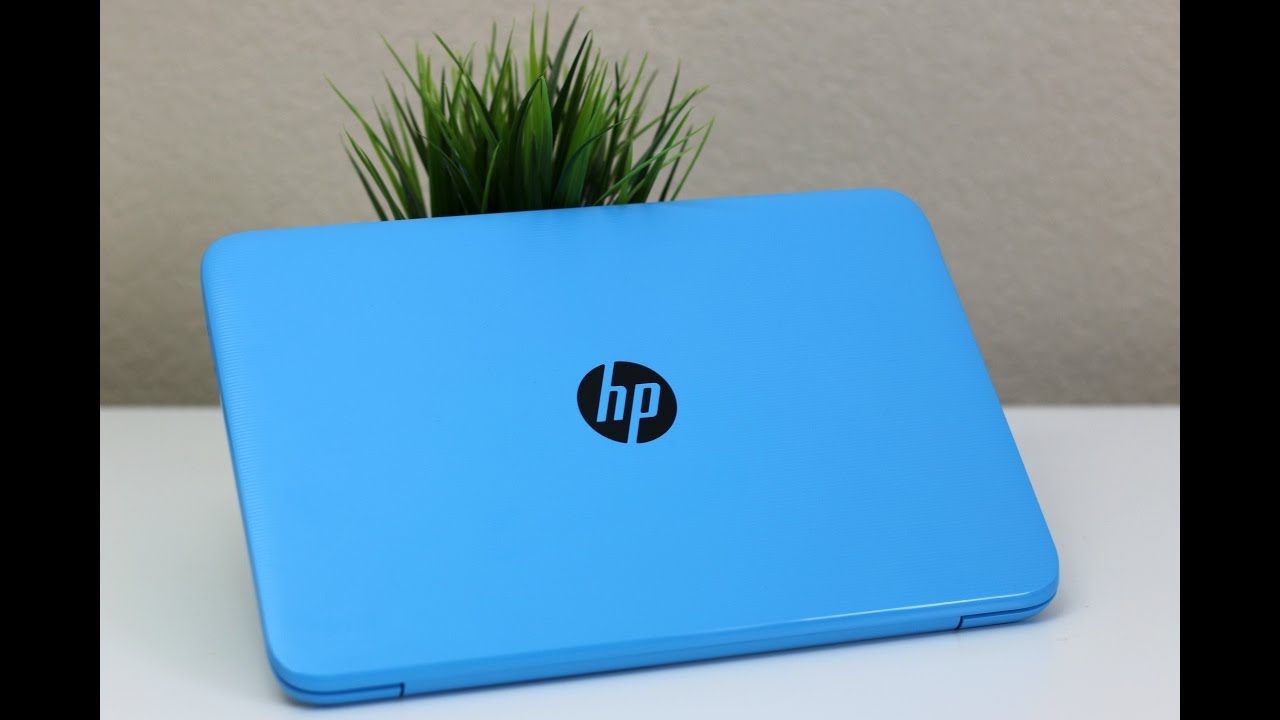 The HP Stream is a handy little powerhouse that will be up to the task right out of the box. What sets it apart from other netbooks on the market is that it runs Windows 10 rather than a browser based operating system. This ushers in a new era  of actually saving things to your hard drive, the sky is the limit with personal mobile computing's (or PMC) "new kid on the block" so get your head out of the clouds. Silicon Valley's new bad boy, the Stream 11, comes in a variety of colors, an intel gigashit processor and 4 gigs of ram so watch out all you Macbooks and Surface Pros, make some room at the top. It comes loaded with full bloatware and integrated graphics making this a pretty formidable gaming rig, just about any piece of entertainment software circa-1998, you're in the game. You might even be dominating hearthstone matches at low video settings! (Think of all the packs you can buy with the money you saved!) Not to mention Vanilla WoW on a flashdrive?! Yes way. So the next time you find yourself waiting in an alley for that 8-ball or for your next filthy lap dance at the dream palace, consider investing that money in the only 11 inch laptop you'll ever want or need. If that isn't enough, take a look at these REAL testimonies from satisfied customers.

"Truly, a testament to and an inspiration to the future of technology and mankind" -Gorkys Hernandez, CF, San Francisco

"I'd be nowhere without my HP Stream 11. I'd be no one." -Gus Jameson, Chess master, Alabama

JP assumed the #6 jersey this offseason indicating both his and the Giants organization’s expectations that he will be a key contributor this upcoming season. I’m sure he is doing all he can to win the left field job, and although a platoon with Mac seems likely Jarrett will have plenty of opportunities this season to prove himself as an mlb starter. Currently, he bats confidently but can find himself slowing his bat down on off speed pitches. He looks great in the outfield, long hair cool glasses, creamy uni… Rumblings around Scottsdale have been slotting him into a Jarrett Jack type role for the g men. I think we’d all be happy if the ball bounced that way.

this is the audio version of xanax

Hecklers in the crowd + no intermission + having to pee

The scoop: Having no idea what this was about, I was in for a pleasant suprise. Everyone else was in the know and were ready to rock to some great tunes. Hedwig is essentially a one person show, and some guy from glee slayed as the titular character. Songs were straight out of the 70s/80s, think Bowie or Iggy Pop. Story was a bit thin, but there were plenty of laughs to be had. Some hecklers in the audience tried to shout out the punchlines when the jokes were being told, but Hedwig did a good job of putting them in their place. The show is presented as a "rock concert" so there's no intermission, plan accordingly.